5 of the Most Common Homeowners Insurance Claims in Hopkinton

Situations that regard submitting a homeowners insurance claim happen to the best of us. They do not happen every day, but there are a certain amount that we have seen consistently as workers within this industry. If you are in the position of having to submit a claim, there is a good chance that your claim will fall into one of the five categories below, especially if you have an older home in Hopkinton.

Not all water damage is done by floods (which are generally not covered under most home insurance policies), but there are still plenty of claims among Hopkinton residents that deal with damage done by water in their home. This usually involves a broken pipe somewhere behind a wall or underneath sub-flooring where water damage can occur for a long period of time without being noticed. By the time the damage becomes visible, it is often too late and thousands of dollars worth of damage has already been done.

This is often seen in homes that are not used year-round by their owners, or if the homeowner is away for several days/weeks at a time during the winter. A burst pipe can cause a significant amount of damage in a relatively short time frame, especially if you are not around when it happens. Frozen water damage is only usually covered if it happens inside your home and groundwater penetration may not always be covered, even if it does damage when freezing/thawing.

Hail can do damage to more than just a few shingles. For homeowners with an older roof, a bad hailstorm could mean replacing the entire top of your house with a price tag running into the low five figures. Many homeowners insurance policies will cover hail damage, though typically only if the damage occurs to the house itself, not including other structures, items left outdoors, or vehicles.

As long as you did not physically damage part of your house intentionally for the insurance payment, your homeowners policy will typically cover damage done to both the inside and outside of your home, as well as your possessions (but always make sure to double check your policy). Lightning strikes can fall into this category when your electrical system gets overloaded and fries anything plugged in to an outlet. Other types of physical damages that could be covered include extreme acts of vandalism, or damage done to your home during a burglary.

Wind damage can range from some minor cosmetic issues on one part of your home to the total destruction that usually accompanies a direct hit by a tornado. It's always good to know that when it gets extremely windy outside, many types of damage to your house from that wind can be covered under your insurance policy. This generally includes trees or branches dropping on to your home, as well as other types of flying debris. Just make sure you know what you are covered for on your policy before you get caught in such a windy situations.

Knowing what kind of homeowners insurance claims are most often filed can help you prevent certain types of damage before it occurs or gets out of control. By keeping an eye out for damage before it gets too extensive, you may go much longer than the average Hopkinton resident does without filing a claim. Talk to your local agent to see how well your home is covered. 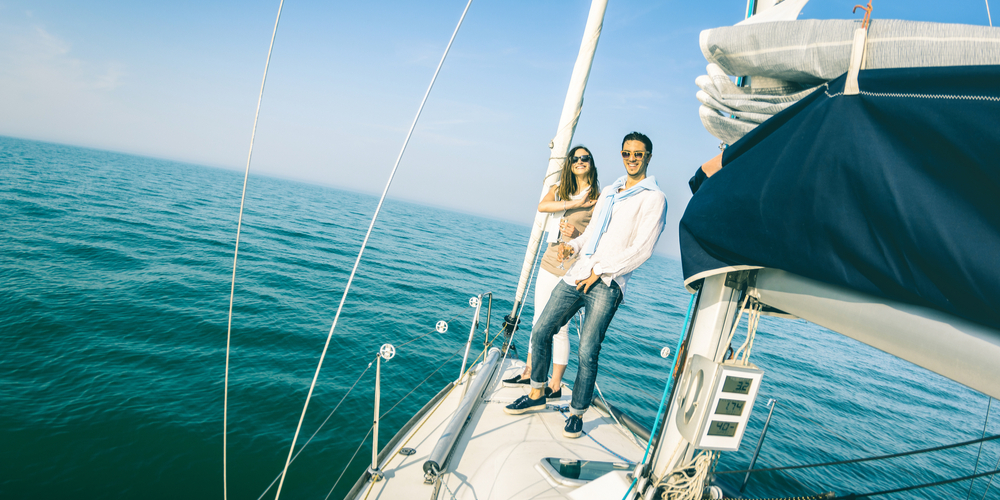 Do I Need Boat Insurance for a Small Sailboat?
by Lisa Hirbour

What Does a COBRA Continuation Coverage Notice from an Employer Mean? 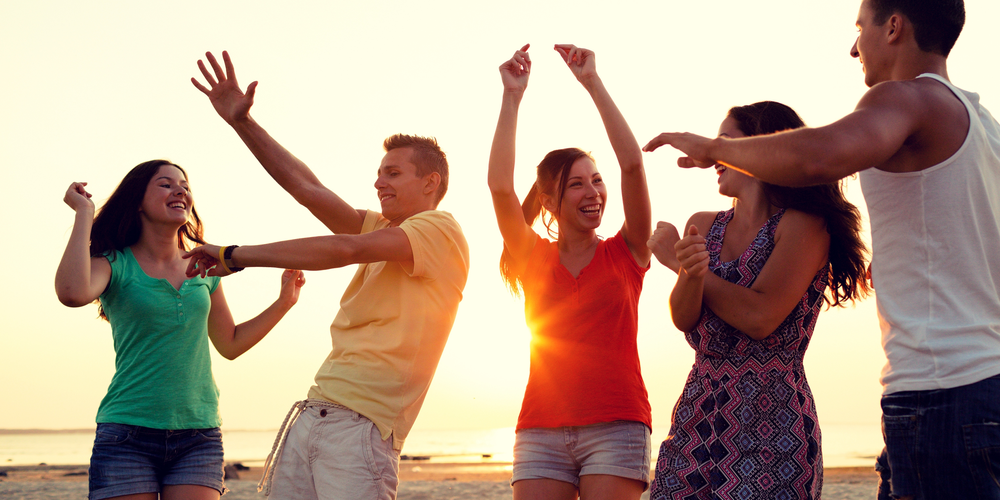 Will I Pay Penalties If I Use Money in My Health Savings Account for Non-Medical Purposes?

Submit the form to talk with a specialist!

How to Keep Jewelry Safe: 5 Considerations

What Questions Do I Ask When Comparing Group Health Insurance Plans?