Harvard, Massachusetts is located in Worcester County, approximately 25 miles west-northwest of Boston. It covers 27.5 square miles, over four of which are encompassed by Fort Devens. Once an active army installation, Fort Devens is now primarily converted to civilian use, but also is home to a National Reserves training area, as well as having military laboratories, and a federal medical prison center. Residents of Devens have moved to incorporate as a town, which would take land away from Harvard. 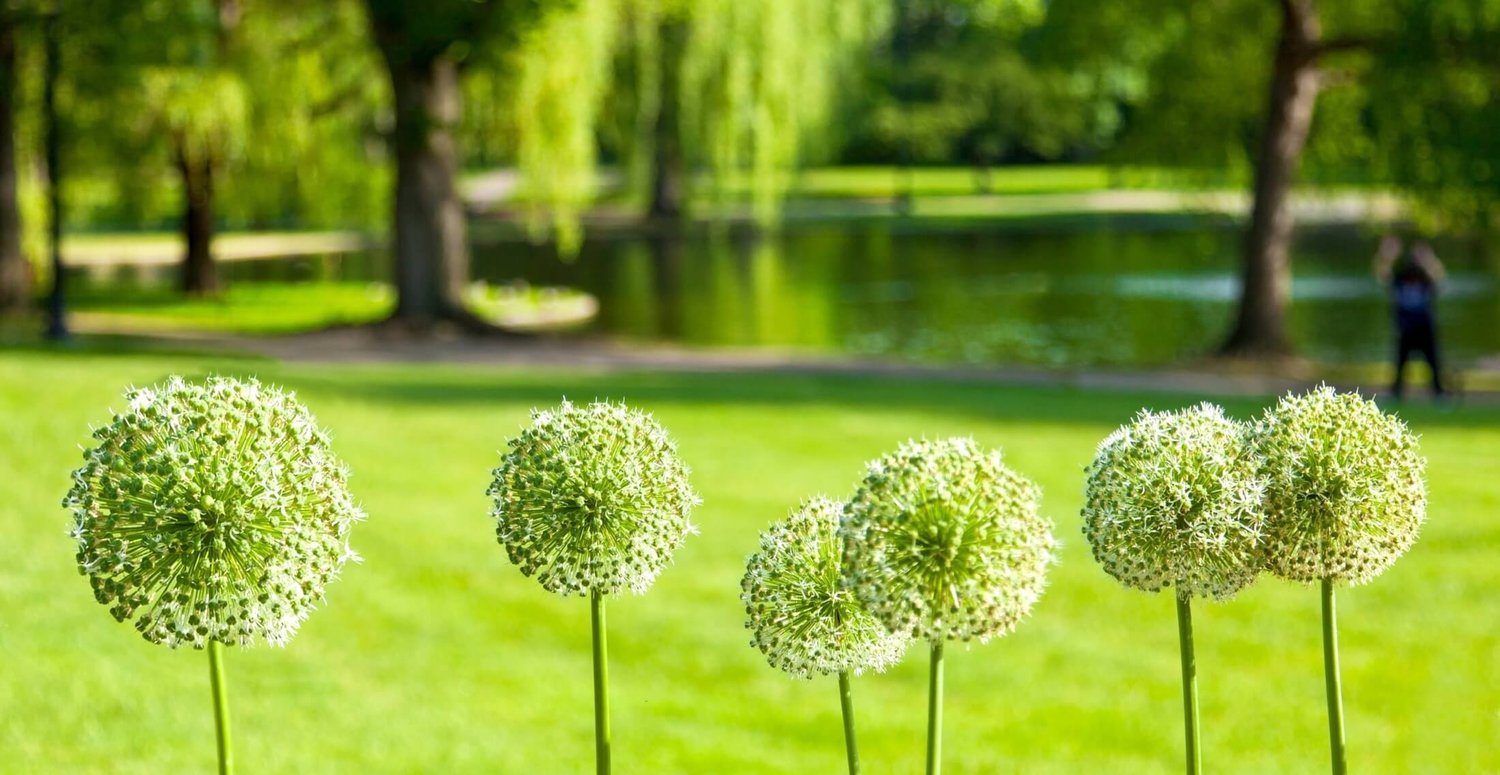 Harvard has a population of approximately 6,500 people. It is surrounded by the towns of Shirley, Ayer, Littleton, Boxborough, Lancaster, Bolton, and Stow. The area is characterized by rolling hills and fertile fields. There are a variety of wetlands, streams, and ponds, with Bare Hill Pond being a popular an iconic locale in town offering swimming, sailing, and canoeing in summer and cross-country skiing and skating in the winter. The Nashua River is the western boundary of town. Routes 2 and 495 run through town, providing east-west and north-south access to other parts of Massachusetts and beyond.

The towns in this area of Massachusetts have long been known for their fertile lands. While primarily residential now, apple orchards and riding stables are plentiful.

In 1658, a formal route connecting Lancaster and Groton was laid out, running through the area that would become Harvard. Settlement of the area was slow at first, but rapidly expanded in the 50 years following King Philip’s War. Harvard was incorporated in 1732, and is believed to have gotten its name due to the founding families’ connection with Harvard College. By 1734, the town was divided into five distinct villages: Oak Hill, Bare Hill, Still River, Old Mill, and Shabikin (Devens). The town’s local economy was based on local agriculture.

In the 1760s-1780s, a Shaker Village was established as a “utopian religious community.” It was the first Shaker community in Massachusetts, and only the second in the United States. The population peaked in the 1850s to approximately 200 members, and then gradually declined. The village was closed and sold in 1917. Harvard was also home to other societal and religious enclaves and experiments over the years.

In the early part of the 1900s, Harvard was a bustling agricultural town, with dairy being a primary industry. The dairy farms here shipped more milk to market than any other Massachusetts town in the 1920s. The apple industry was also thriving, reaching the peak production in the state in the 1940s. As Route 2 and 495 came to town, it shifted to a more residential community.

In 1843, Harvard became home to Fruitlands, established by Amos Bronson Alcott as a utopian transcendentalist society. It was founded with the hopes that the members would live entirely off the land, requiring nothing from outside society. During its seven months, the Alcott family (including Louisa May Alcott) lived here, and was visited by Henry David Thoreau, Ralph Waldo Emerson, and other like-minded individuals. Louisa May Alcott went on to include some of her experiences here in Little Women and her other writings.

Though the experiment failed, Fruitlands lives on today as a historical museum founded by Clara Endicott Sears in 1914. A Shaker house was relocated to the premises and opened as part of the museum in 1922. A Native American portion of the museum then opened in 1928, followed by the art museum in 1939. Today it is a popular museum showcasing the fascinating history of Harvard, Massachusetts.

Let's have a conversation